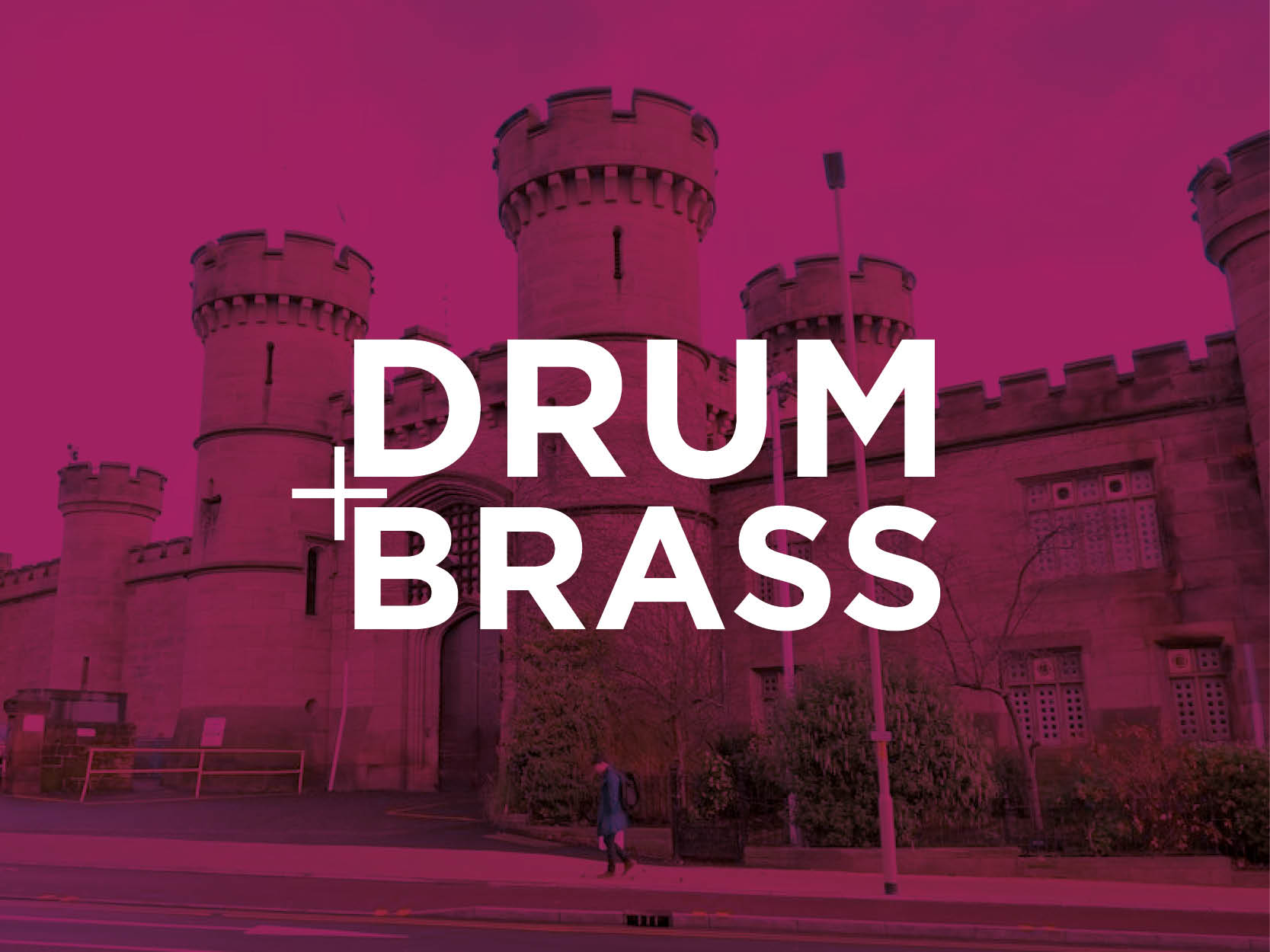 This year’s highlight has been our involvement in  HMP Leicester’s “Talent Unlocked” arts festival. This highly ambitious project involved 2 months of weekly ‘pop up’ performances and a two week festival ‘proper’.

Drum and Brass arranged for 9 artists to perform at the pop-up performances. These were 15 minute slots which took place around the prison –a mini tour in effect. The intimate performances had great impact. Artists, staff and inmates thoroughly enjoyed the experience and D&B were very flattered to be thanked by the prison governor for their input into this novel programme. We’d like to thank Richard Diaz and Lizzie Rushbie in particular, who actually debuted their Johnny Cash and June Carter set at the prison!

For the festival itself  we we worked closely with Amanda Leandro of Cosmopolitan Arts to stage a Cosmocular spectacular on the last night. It was a job and a half to get 11 performers and their kit and a sound engineer and his kit into the prison. Nerves jangled as well as keys as we negotiated 15 locks, a harp, cups of tea, the temporary removal of Jesus from his home in the chapel and faced a highly expectant audience of inmates and staff.

Cosmocular is not your average band. It combines elements which might be considered cool with elements that were frankly challenging to the audience. There was nervous laughter and a real sense of tension at the start. But sheer artistry, especially Hari on tabla (fast man!), Mr Shay’s rap and beatbox and Carol Leemings’s amazing performance pretty much brought the house down.  “Fantastic, a fitting finale to a brilliant fortnight” was the judgement of Ralph Lubowski, deputy governor.

Was that it then? Not at all.  Drum and Brass has been running weekly workshops at the prison since September. The day after the show I had more people in the session that I’d ever had before. The show was discussed and praised and the group showed new energy. That’s the art effect. We know it, you know it.

Thanks to Shire Funding and Wards for All for helping to fund this project.